3 Fascinating Facts about D-Day to Share with Your Kids at the World War 2 Memorial in Washington, DC

I love the Who Was? Book Series of biographies geared towards kids. It only takes me an hour or two to finish one and they give a great overview of someone’s life and contributions. I like to read them before visiting monuments or memorials because I always find interesting stories to share with my kids. I hadn’t read any of the What Was? Series from the same publisher, but last month I read “What was D-Day?” and I loved it!

As I was reading it, I found myself calling out to my husband and kids, “Hey, did you know….?!” We all marveled at the ingenuity and bravery of the Allied leaders and soldiers as they stormed the beaches of Normandy. The book gave a quick, but rather thorough, overview of why World War II started and the countries involved. It helped me understand for the first time all of the circumstances that necessitated D-Day and the immense planning that went into it. This would be a good book to read before visiting the World War II Memorial in Washington, DC.

3 Fascinating Facts to Share with Your Kids about D-Day When Visiting the World War II Memorial in Washington, DC

These three facts can lead to further discussion with your kids…

Written by: Caroline M. Harper
I create fun interactive virtual tours and escape rooms for kids by curating the best stories and facts that spark their curiosity. I started the Field Trip Club in 2011 to help families make stress-free memories together. 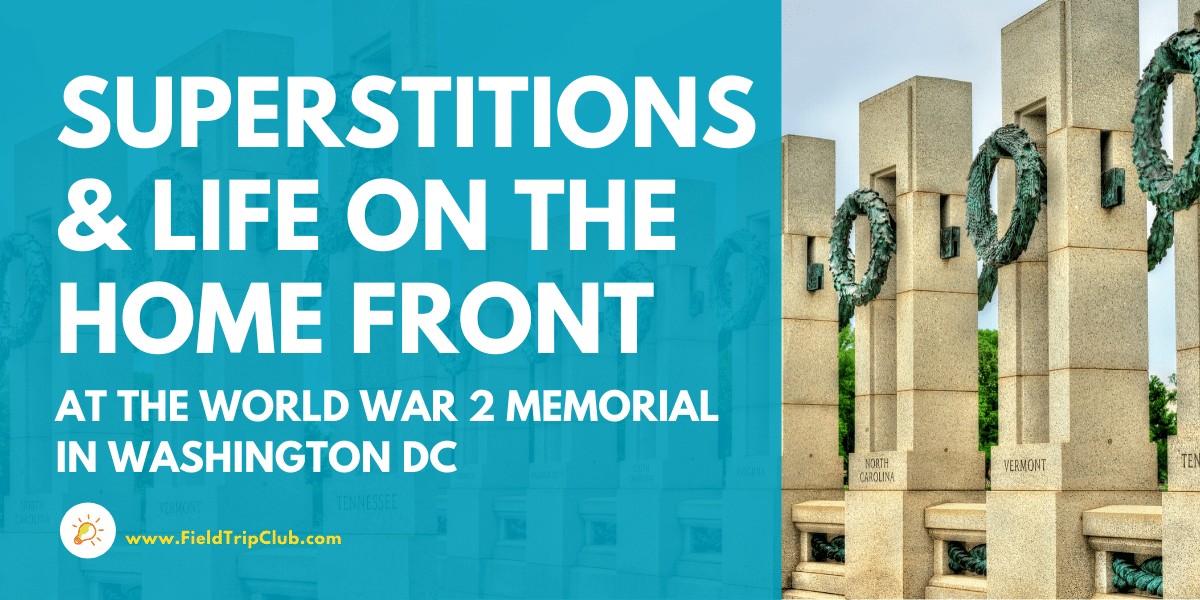 My boys must have already worn a look of boredom when we walked up to the World War II Memorial. ...