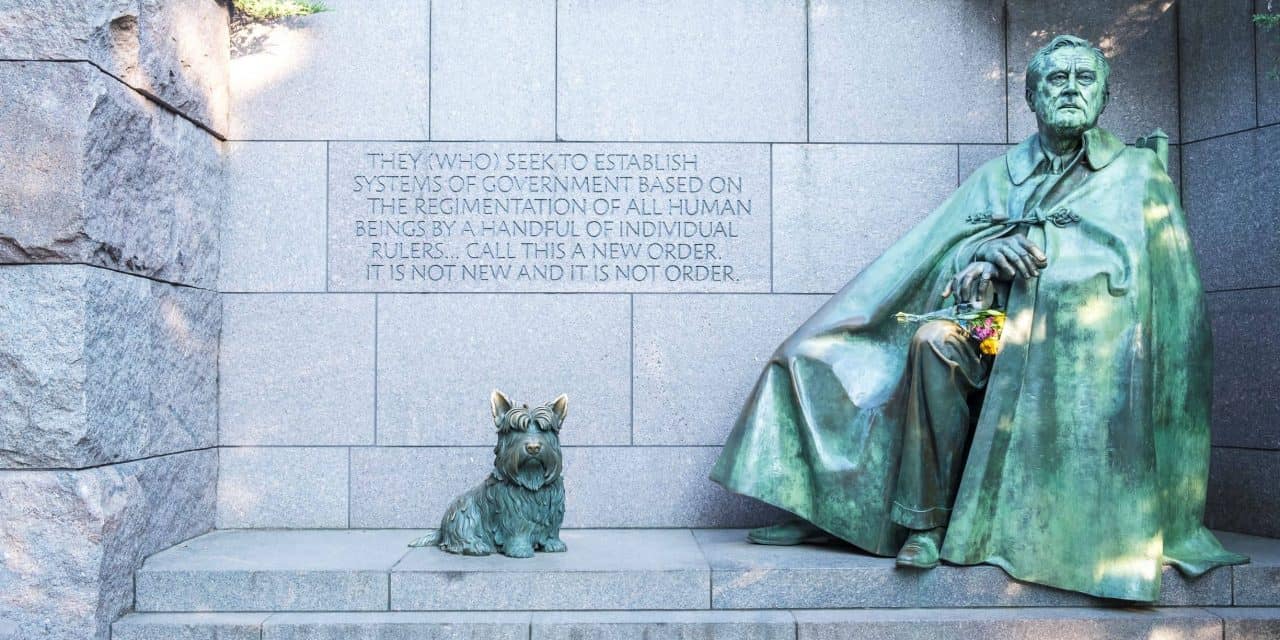 There have been countless dogs and cats as pets in the White House over the last 200 years, but none have been as famous as FDR’s dog, Fala. Fala was a black Scottish Terrier and according to the National Park Service, he was one of American’s most popular pets.

FDR received the little dog as a Christmas present from his cousin and named him after a Scottish ancestor, the “outlaw” John Murray of Falahill, but they called him Fala for short.

Fala had many adventures, including being dognapped aboard the U.S.S. Baltimore while visiting with President Roosevelt in 1944. Apparently, some sailors decided to snip off some of his hair to send home to their little brothers. FDR was not amused.

Later on that same trip, a rumor started that Fala was accidentally left behind on a visit to the Aleutian Islands off Alaska and that President Roosevelt spent a lot of money to retrieve him. Republican leaders complained of the cost to taxpayers to retrieve him, which resulted in FDR giving a campaign speech which has become known as Fala’s speech.

If you’re ever in Washington, DC, you can visit Fala’s statue at the Franklin Delano Roosevelt Memorial in West Potomac Park.

Successfully win our Fala Memory Game below to watch a short film MGM made about what life was like on the home front from Fala’s point of view. 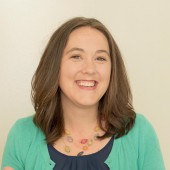 I curate the best stories and facts that grip children's curiosities wherever we go to create interactive self-guided family tours for children (and their families) in the Washington, DC area. I started the Field Trip Club in 2011 to help you make stress-free memories! 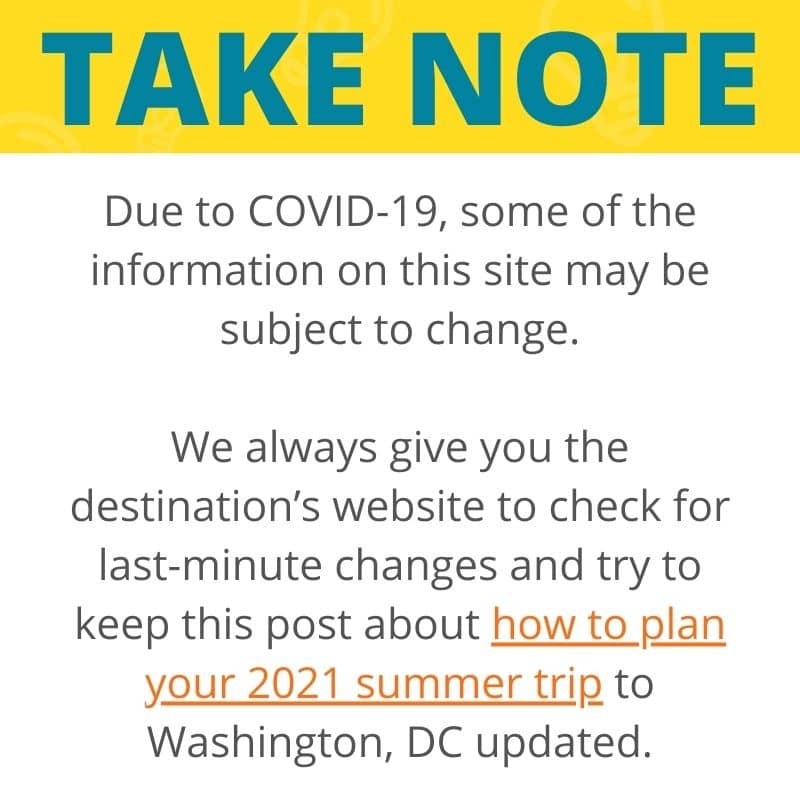 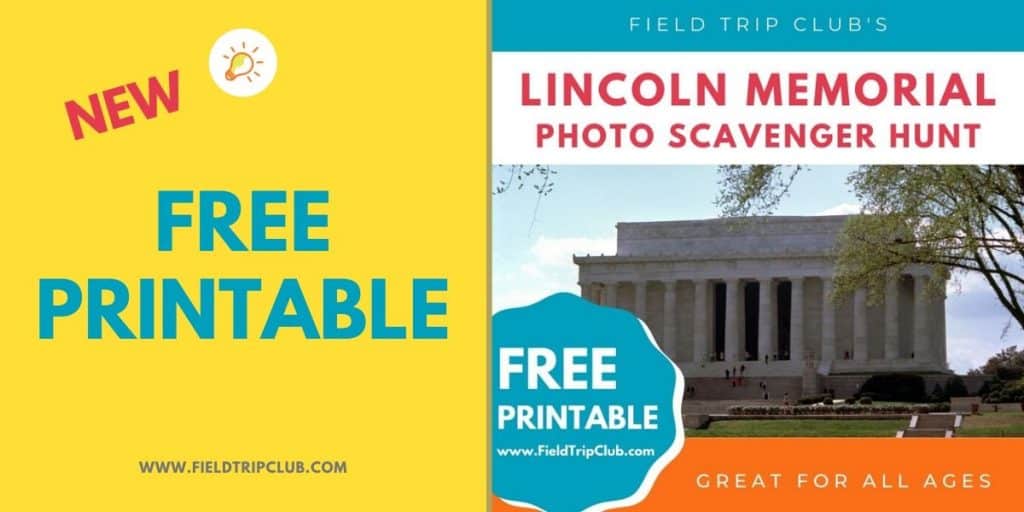 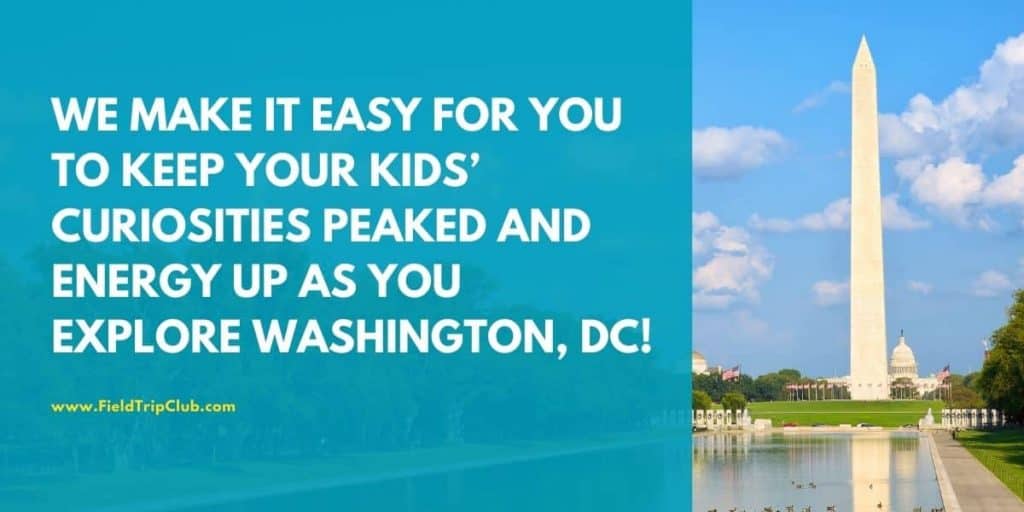